Meet our 2022 Board of Directors 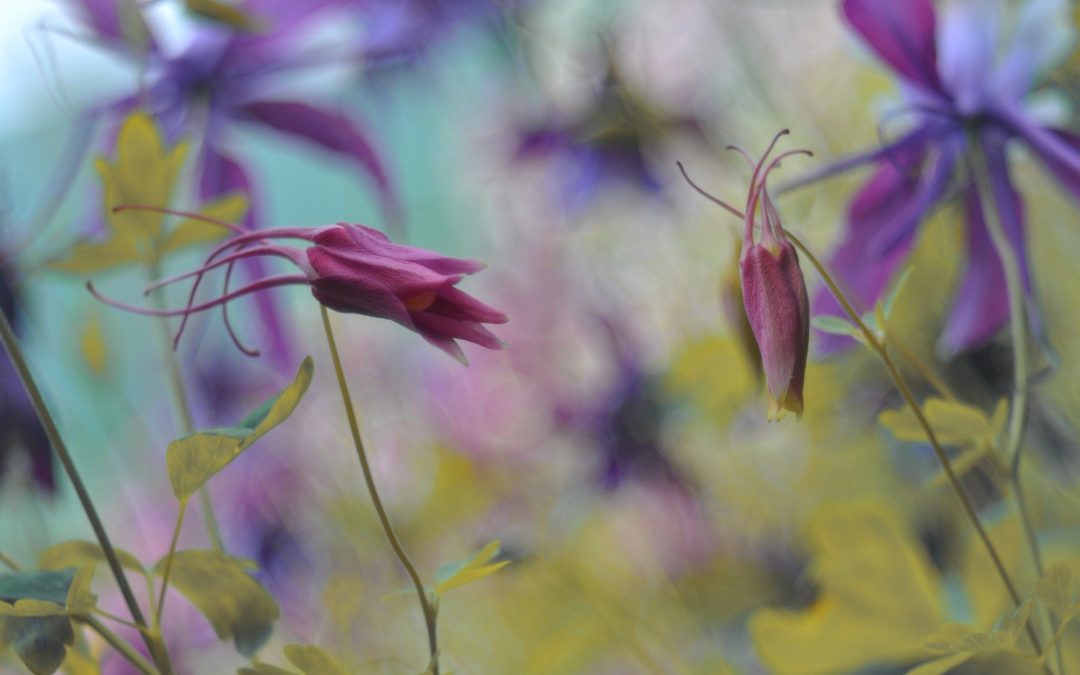 Our board members tell us a little about themselves and their work with Operation Care.

I was born in Los Angeles, California during World War II at which time my father was serving as a paratrooper in the Army. My mother knew she could not take proper care of me and made the heart felt decision to adopt me out to a wonderful couple who raised me. Ten years ago I found out that I have a younger biological sister, what an amazing blessed event in my life. Now that I am retired after raising four children and devoting many hours to my 40 year career as an administrative manager for the State of California I am so very fortunate to enjoy many hours with my delightful seven grandchildren 12 great children and 1 great great grand child, so very blessed. I knew I had a need to give back to my community by joining various nonprofit organizations.

I have been a victim of domestic violence and sexual assault and a cancer survivor, so what better way than to join with all of my heart and soul those who provide amazing services to so many in our community. So that said this is what inspires me to do for those in need

Born and raised in colonial Angola has imprinted in me the need to be vigilant and fight for social justice. As an RN, MPH, the realities of domestic violence and the prevalence of the abuse became visible even when some of victims were in denial and ashamed to admit the problem. Domestic violence is not unique to a socio-economic group.

In Operation Care I have found the opportunity to, maybe, contribute to a cause I believe in.

Being the wife of a supportive partner, mother of two caring, productive and empathetic children and the grandmother to three grandchildren is a gift and a privilege!

Prior to moving to Jackson California in 2016, Meg Newell practiced law in Minnesota for over 25 years. Meg does non-profit consulting work, volunteer tutors through Amador College Connect and serves as a court appointed special advocate (CASA) for a foster child through the Amador Superior Court. Meg is honored to serve on the board of Operation Care with so many experienced public health
advocates and experts actively addressing the harm caused by sexual assault and domestic violence.

I was born in Quebec, Canada and moved to the East Bay Area when I was two weeks old. I served in the Infantry during the Vietnam War. When my service was completed I attended Chabot College where I earned my AA degree. I then attended San Francisco State University and John F. Kennedy University and completed the Bachelor of Arts Degree program with a psychology major. I also completed and received a certificate in Organizational Psychology from the Graduate School of Professional Psychology at John F. Kennedy University. My business career included a class B general contractor license wherein I specialized in kitchen renovations for 25 yrs. I also created and managed two consulting firms. I retired to Amador County in 2010. I’m a volunteer CASA (court appointed special advocate for foster children) and served in this capacity for the last eight years. I also served on the Board of Directors for our local fire district. I believe strongly that it is my responsibility to serve and volunteer my energies helping members of our community that most deserve and need assistance in improving the quality of their lives. I’m honored to serve on the Operation Care Board of Directors helping victims of spousal and child abuse escape dangerous environments and improve the quality of life for their families.